Simon Cowell surprised with a special guest: one of the dogs he rescued from the slaughterhouse

Simon Cowell is best known as a harsh, vile judge in television competitions, but off-screen he has a golden heart, especially when it comes to animals.

He used his own money to help shut down one of the most barbaric threats to dogs: slaughterhouses and meat markets.
He donated tens of thousands of pounds to Humane Society International as part of their efforts to close a dog farm.

He saved the lives of hundreds of dogs.

During one of the programs, he specifically spoke about the problems that threaten dogs.
Then the star took out his puppy, one of the dogs rescued from the slaughterhouse. 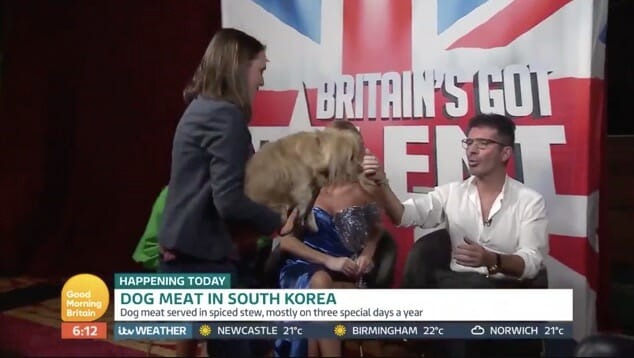 He kept the dog in the air, showing the efforts to close these markets, and the ability to find good homes for these dogs. 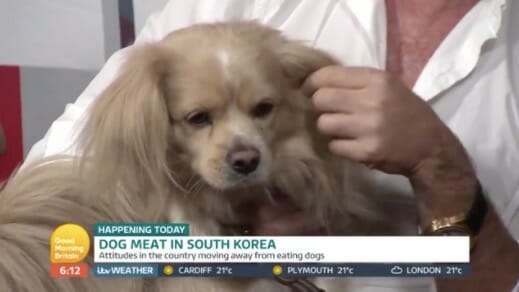 Thanks to Simon Cowell for saving so many dogs.